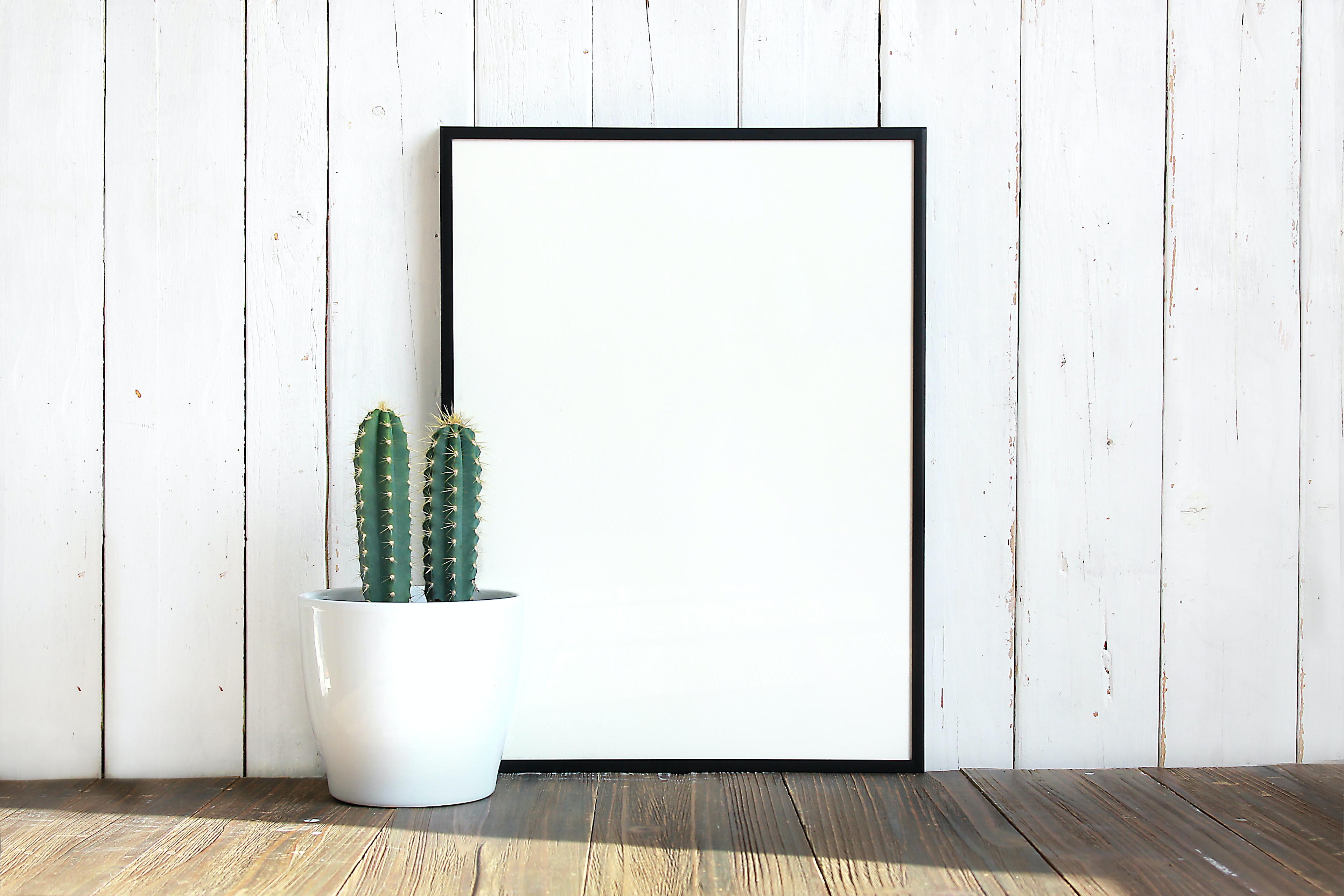 Tailwind CSS is not only a powerful tool for writing CSS, but also for helping you learn CSS. In this tutorial, I'll help you grok the CSS box model with Tailwind CSS.

The box model refers to the box that wraps an HTML element. It consists of four parts:

Another way to think about the box model is by considering a framed photograph.

In this case, we could think of

Now let's see how this works in practice.

How to Use the Box Model to Style a Button

In this case, the "Submit" text is the content. There is otherwise no padding, border, or margin on the button. Here's how it looks.

We'll use Tailwind's px-{size} utility, which adds padding-left and padding-right CSS properties. py-{size} works the same way but for top and bottom padding.

Next, we'll use border utility classes to give the button depth.

Note: At this point, we're starting to add a lot of classes to this button. This is a pain point many people have with Tailwind, as long strings of classes are hard to read. However, if you're using a JavaScript framework, you can use this tip to make Tailwind classes more readable.

We'll use the border-{size} to control the border width, and border-{side}-{color}-{shade} utilities to set the color on each side of the button.

Margins are useful for giving separation between elements.

Let's say we have two buttons side by side. Without margin, the buttons would touch.

We can use margin utility classes to add separation between the buttons.

You could alternatively add the mr-{size} utility class to the "Submit" button, adding the margin-right CSS property. Either way, the appearance is identical.

Now we've looked each component of the box model. Let's recap what we learned.